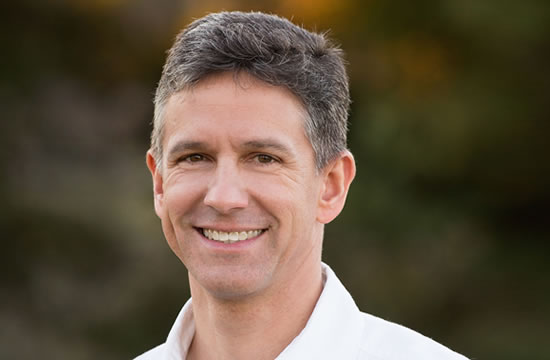 Position & Ministry Description:  As an elder and pastor, Nick preaches and teaches before our church family, seeks to care for our church members, and works to promote both local and global outreach.

Nick's Vision:  Nick longs to see people of all nations know, worship, and delight in God.

Family Information:  Nick and his wife Talanta were married in 1994 and have four children.

Favorite Quote:  Nick has been inspired by the faith of Hudson Taylor as seen in quotes such as these:

Church History:  Nick and his wife became a part of Neighborhood Church in August 1994. Nick officially joined the church staff in August 2007.